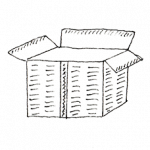 For the past two months, I had been looking forward to the day I would move to this new house in Kitchener. While I wrapped glasses and plates and other items one by one, I was surprised at how many things I had collected. I imagined decorating my new home. I imagined sipping tea on the deck while studying.

Now, I am here and unwrapping these items; I’m reminded of many of the houses I’ve lived in.

These two pink metal boxes remind me of the house in Kocaeli, Turkey that I left about six years ago. Since we were planning to visit Turkey in the summers, I left everything clean and tidy and in place as if we were still living in this house. But six months after moving to Zambia for my husband’s business, we sold this house. My mother and siblings packed up our belongings for us with tears in their eyes because they thought we would never return to Turkey. 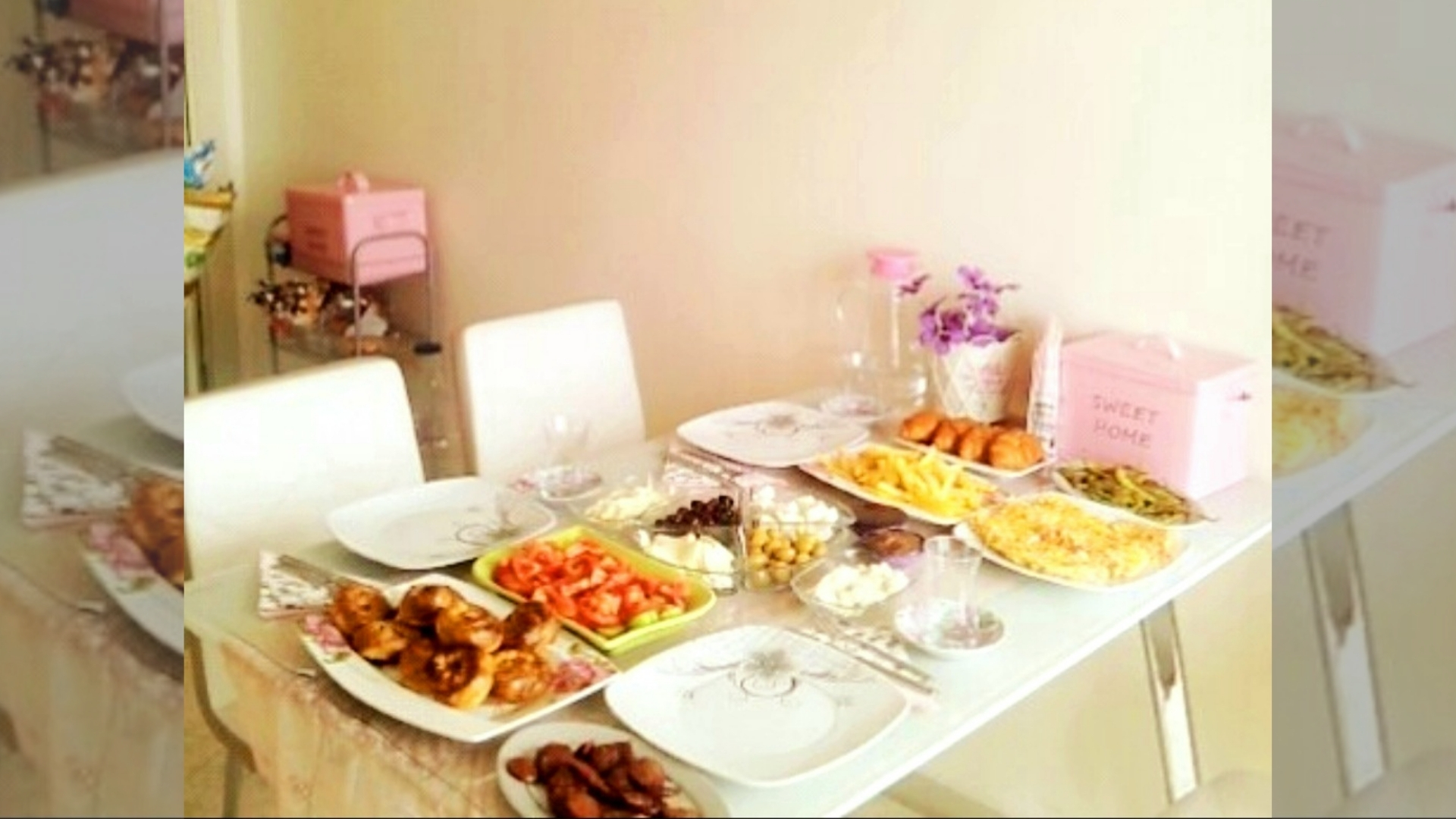 It was in this house that my five-year-old son suddenly lost his hearing and, over time, the ability to speak. For three months we looked for treatments. Finally, he had implant surgery, which helped him to hear again. Although I was bewildered with his unexpected illness, I trusted in God’s plans for him, and He gave us strength to overcome this challenge.

These Turkish teacups with rose pattern and vintage style pink coffee cups came with my mother-in-law during a visit to our house in Zambia. 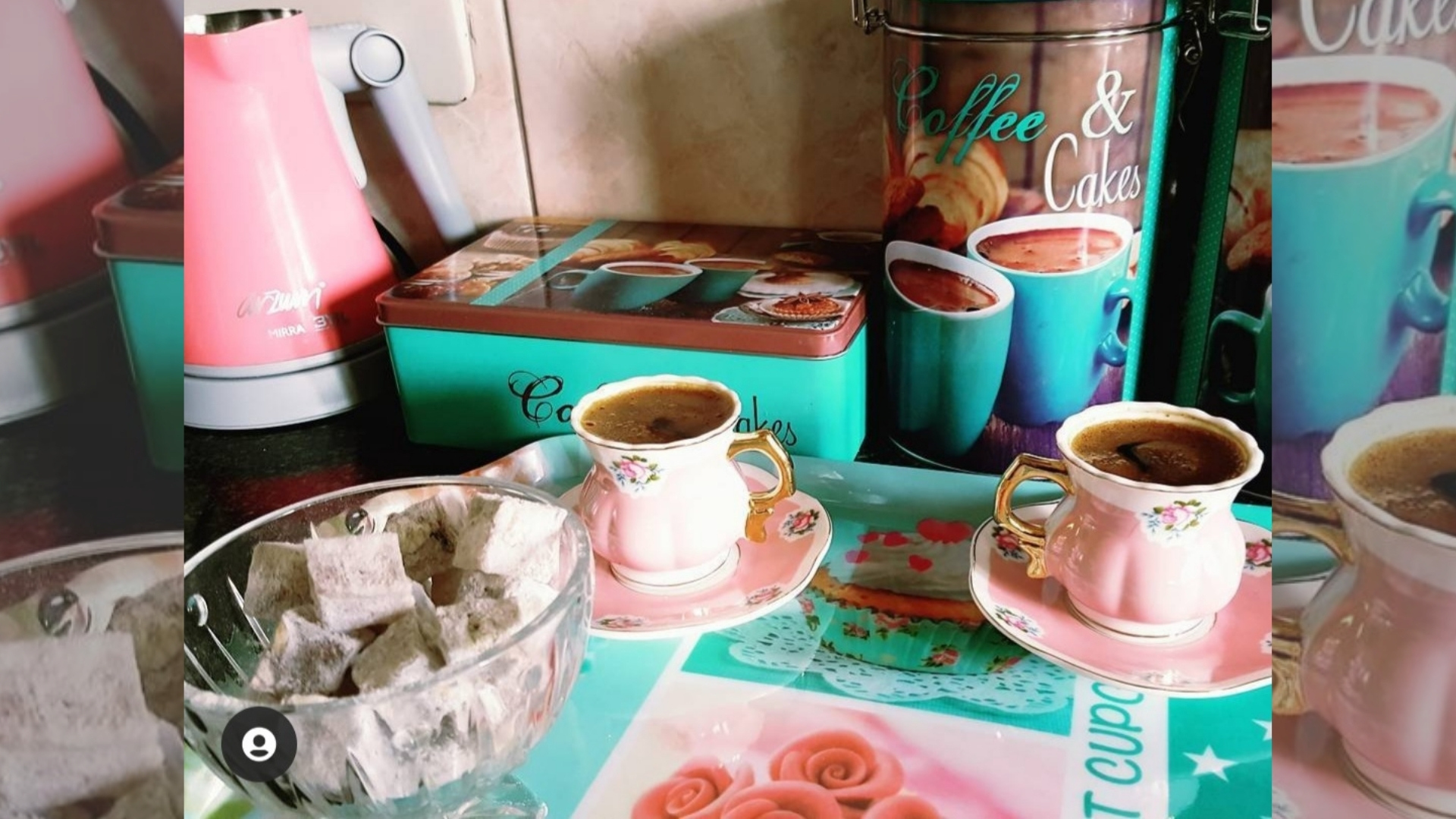 One day in the living room of that house, we had a fun birthday party for our Turkish friend from the university. We hosted many guests in the huge living room, decorated with balloons. We enjoyed the evening with traditional Turkish dances, and we chatted while drinking tea from these beautiful cups.

After this party, we heard on social media that there had been a coup attempt in Turkey on July 15, 2016. We thought that it was fake news. We couldn’t believe this was true. But still, we decided to cancel our plane tickets to Turkey.

We were supporters of the Hizmet movement, and they were blamed for the coup attempt. This was extremely disappointing moment for us. Although we were bewildered, we believed that it was another test from God.

Whenever I use these cups, I feel pain in my heart. My friend in Turkey, who has a glassware store, wrapped these cups one by one, so they could reach me in Zambia without any damage. We had a twenty-year friendship, but I have not seen her since 2015 in a farewell meeting. We do not talk on the phone as much as we did before the coup attempt.

This peeling knife reminds me of the house in Turkey I lived in for the first seven years of my marriage. I bought this knife from the neighborhood bazaar. We lived in the same apartment as three generations of my family and my husband’s family. In that home, I tasted motherhood twice and experienced life as a wife, housewife, and student. 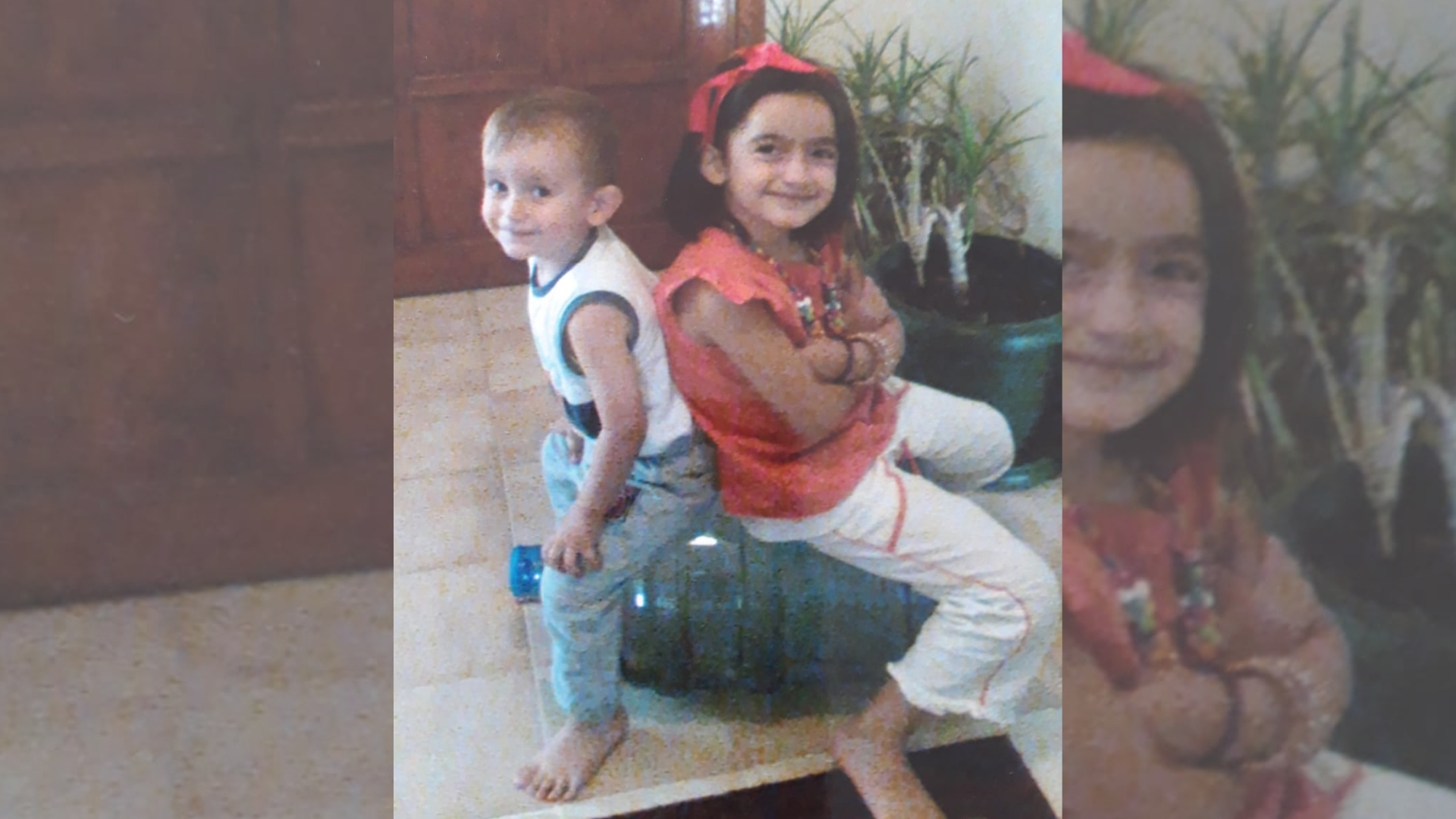 Even though I fell in love with schooling, I had to choose my beliefs over my desires. Because of the government’s hijab ban, I decided not to start university after high school. Thanks to God, after getting married and having two toddlers, I had the chance to begin university when I was twenty-six. My family and I were delighted and proud when I graduated at thirty.

This Hilye-i Sherif magnet, which expresses our Prophet Muhammad, takes me back to my father’s house in Turkey. Because my mother still keeps the same magnet that I gifted her on the fridge for about eight years.

This house was full of memories from my childhood, youth, and even early motherhood.

The last memory I have of Turkey was in this house. I remember long hugs and tears. 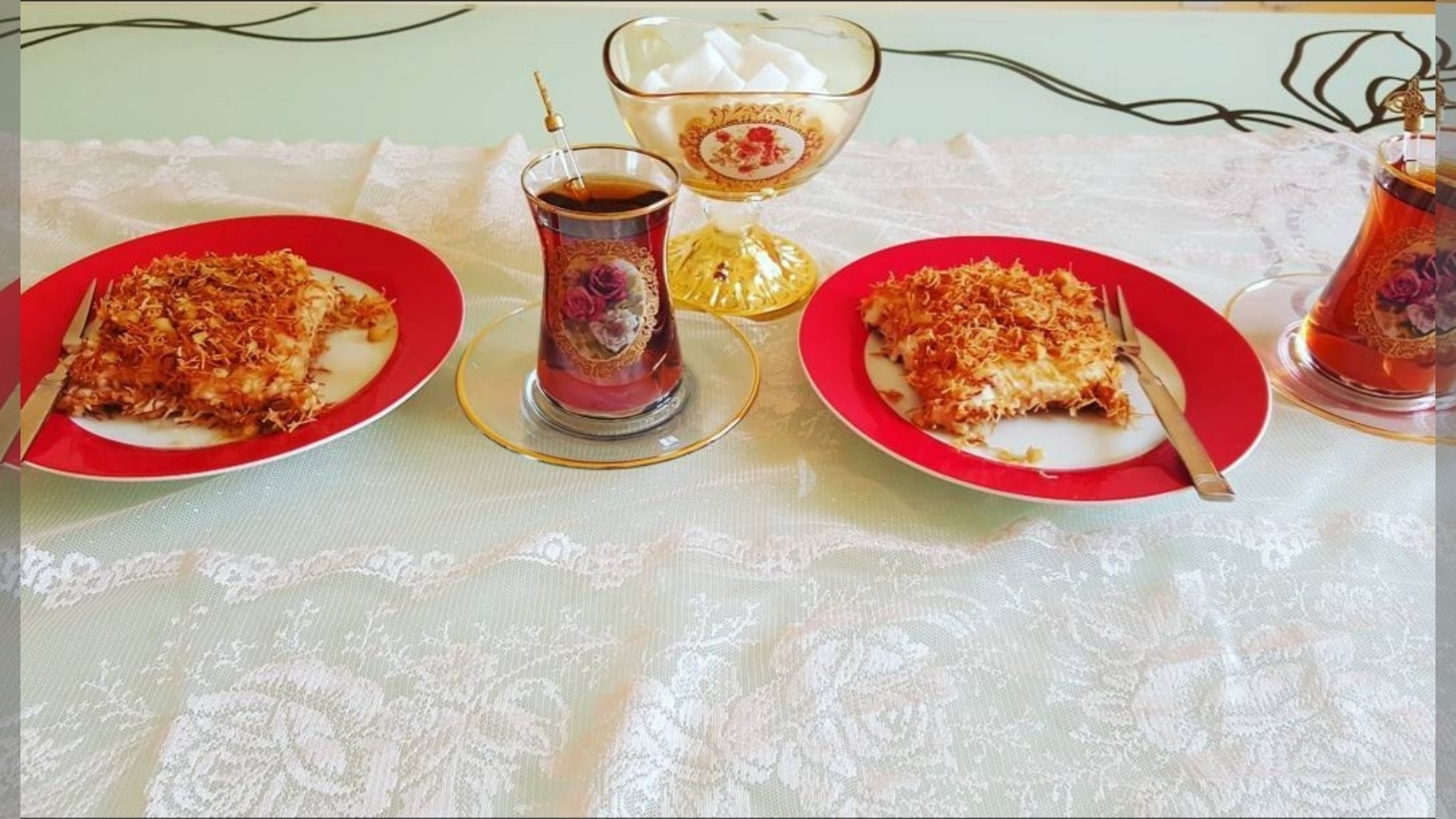 We spent the day at this house with my aunties, nephews, siblings, and in-laws. However, it was not similar to our previous gatherings. It was like a mourning rather than a cheerful meeting.

My mother’s and sister’s eyes were red as they said farewell. It felt like someone was trying to remove my heart from my body.

How did all these little things drown me in memories? I believe that ” Kücük şey yoktur, there is no little thing,” like the title of the book written by the Turkish author Kemal Ural.

All these little things are keeping me connected to the houses that are a part of the story of my short life on this earth.