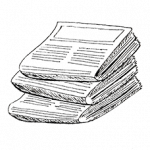 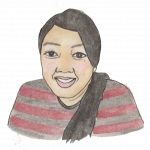 The story I am about to tell happened in the biggest train station of Beijing, China.

In the middle of the central hall, I was sitting on top of some newspapers that I found beside a garbage can, wiping my tears off. It felt like there were millions of people here. People were yelling, laughing, hugging. I kept my eyes fixed on the two huge entrance doors, so that I would not miss anyone coming through.

The train I was supposed to be on left 30 minutes ago. Despite ditching the cab which was stuck in traffic, running six blocks on foot to make up the time and then begging the staff to let me on the train, I missed it.

This was my first business trip on my very first job. I couldn’t afford any mistakes.

Quickly, I made a plan B. The best and only option I had was to buy a standing ticket on another train. Standing for a 14-hour trip would be rough, but I have no other choice.

I went over to the ticket window, there was a swarm of people gathered around there. Arms and hands were reaching out from every direction. I felt like a little boat taken by a big wave of human bodies. More people were piling up behind me, pushing me forward.

But there was no space forward, only a solid human wall. I was squashed. I couldn’t breathe. There was no air left in my body. I was about to pass out.

“Help!” I cried out. Someone heard me and helped me out.

I didn’t know what to do so I called my family. After I explained everything, my dad gave me a short and firm instruction: “Stay where you are and wait for me.”

Dad’s voice has always been strong and reassuring, with a unique power to calm me down.

I did as he said. I laid down the newspapers I had collected, sat on them and stared at the entrance doors hoping for a miracle.

The door all of a sudden pushed open. It was dark outside but I could see a familiar figure. It was a tall, strong man, wearing a black windbreaker and a black hat. His face was in the shadows, but I knew right away it was my dad.

He paused for a second, eyes locked on me, and walked toward me with a powerful stride. At that very moment, everything turned to slow motion. The loud noise around me seemed very far away. I saw him coming towards me. Step by step, he came closer and closer, like a savior.

He stopped in front me, bent down and reached out his hand to me.

My dad, somehow, happened to be on a business trip on the same day and to the exact same city! And one of his colleagues had cancelled so he had an extra first class ticket! I had my own room, bed, TV and room service! After  a good night’s sleep, I arrived at the destination with full energy. I even tagged along with my dad’s welcome party until I had to leave for my work conference. It was like having a 5-star vacation!

My nightmare turned into the sweetest dream.

A few years later, I left my family and came to Canada alone. To survive, I had to grow strong. I became tough. There was no time to cry. There was no one to ask for help.

This story has become my dearest memory, of a time when someone was there, who I could lean on, and who could magically solve everything for me.

Sometimes when I am tired, I wish I could just make a phone call, and my dad would appear from the sky, like he did that night in the train station, like a superhero, and save me. 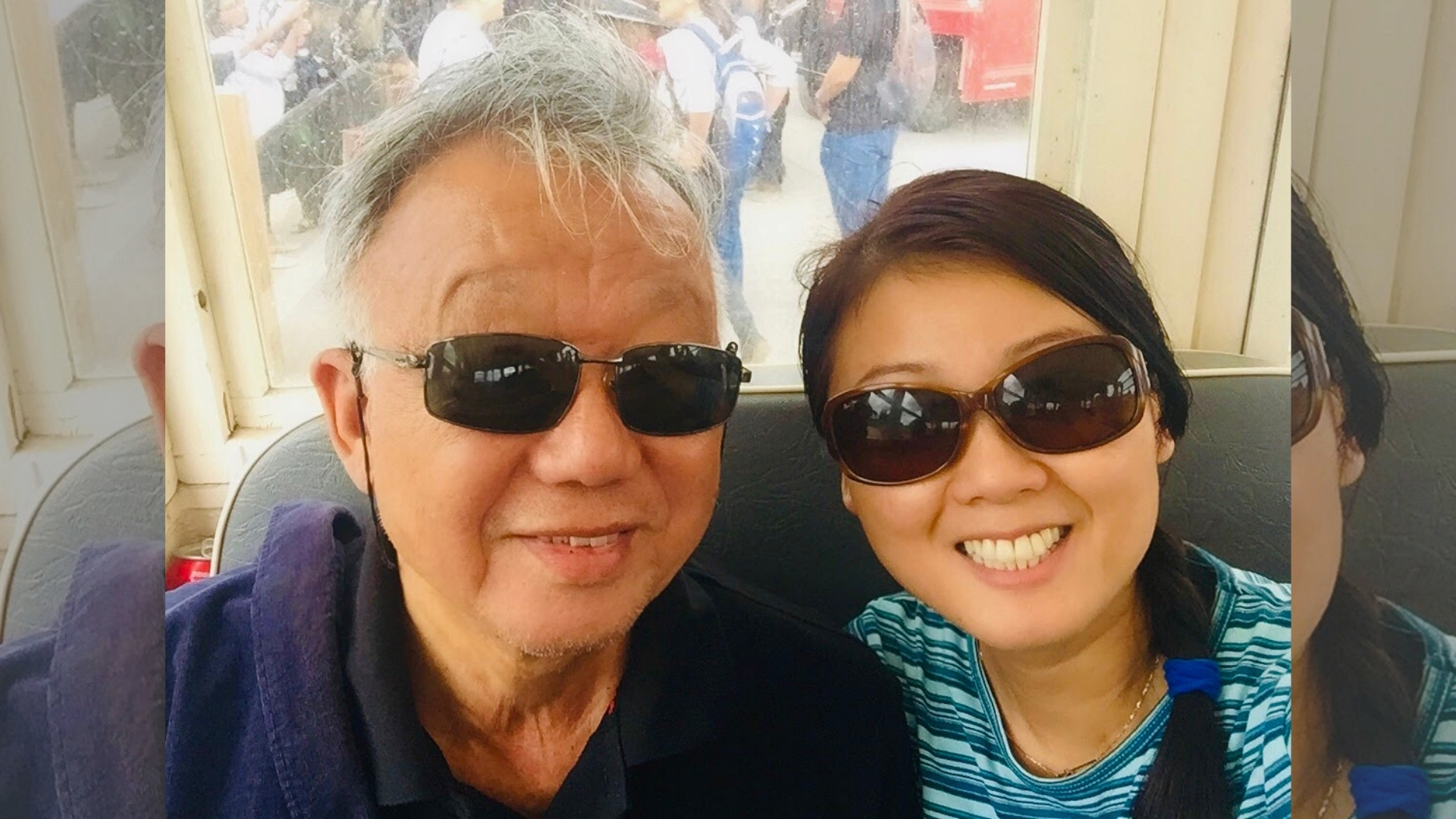