Welcome to the latest installation of “Finding the Form.” In this new series, contributors share how they found and developed the creative form for their recent work in The New Quarterly. You can find Callista Markotich’s “The Bed-Making” in Issue 150.

It had to be a Poem.

Try to convey in prose, the feeling of being watched, being witnessed by spirits, spirits of women long buried, while making a bed. Your telling can’t explain, can’t specify time and place, doesn’t begin here and end there. There is no pivotal moment; nothing really happens. In fact, in one draft this poem was titled Drift, so gauzy are the elements of where, when and how. You’ll sound fey.

Yet, it is told. Poetry can do that, streaming the lush Orphic invitation across the River Styx flowing between life and death.

And it’s poetry I’m writing these days. For years my ‘pen’ was bristling with communiques concerning the concrete world of directives and actions: memos, policies, guidelines. Freedom to plumb the affective domain for the making of a poem was like stepping off the grid of sidewalk and entering a woodsy, winding, dipping, climbing trail. Even when challenging, there’s that dappled sun, that rich shadow, that chance of meeting a muse just over the rise.

It had to be a poem. At first (oh, such a draft this was!) it was “This Way to Love”
What souls surround me/ as I make this bed/
silently approving /this way to love?
This poem was on my desktop, the subject of the furrowed brow and the midnight flash of genius, gone at dawn, while I toiled to convey a feeling, one that I experience from time to time, one that I believe might not be unique, although no one has ever admitted to me that dead women watch them work.

In one iteration the poem was called SKIRTS. Indented and in italicised were the faint sounds of skirts worn by phantoms from other epochs gathering together to observe the performance of a ritual, one that in life, gave them comfort and satisfaction, the daily intersection of tenderness and task. Work. Kahlil Gibran’s love made visible, the making of a bed.

In SKIRTS, I relished the sibilance, rustle of taffeta/ whisper of silk/ rasp of homespun. But it was technically problematic to include these skirts and the sounds they might make. Sounds are of the physical world, they don’t read well in the quietude of the piece; they challenge the airy, almost-not-there character of these unsummoned souls. They were distracting. Especially, they were inauthentic. I’ve never heard skirts, I confess. So delete, delete, delete and tap, tappety tap – more revision. 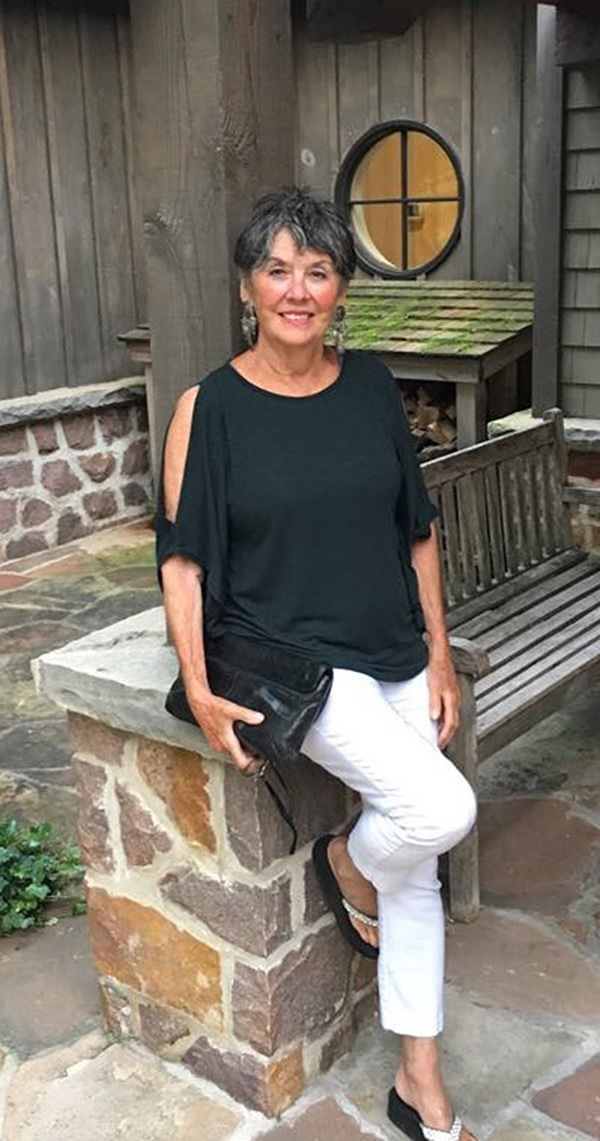 In another version I had a final stanza that grieved the absence of my own mother in this ghostly company, how she never came with them:

her memory still too ponderous with grief/ no, I would sit upon the unmade bed

I’d like to say it only took moments to recognize the devolution into more than a little pathos/bathos. So thought my dear, small, hard-thinking editing group, so thought I. And, although it is true that at this time I mourn her heavily, that element is not authentic either, as the wraiths in this poem are fully illusory; they do not have identities or temporal or personal associations, or skirts, for that matter.

It is a common, mundane task, making the bed, yet this poem does not invite the vernacular into its diction and tone. These spirits, this task, absent that tensile thing, fitted with a pop, belong to their recollections, their pasts. Formal language tries to ennoble it, bestows importance to that mystery of having lived, being dead. The vocabulary wants to elevate the bedmaking,

the weightless instant of unfurled white, offer the gravitas of tombstones with their formal inscriptions. Archaic usage, such as “aloft above the unmade bed,” reverences the presence of these spirits from centuries past.

I think there is only one line which could reasonably be uttered by a normal modern-day person in ordinary conversation: and someone smiles.... In diction and tone this is vernacular.  It also introduces a playfulness, a nod to the light triviality of a bed-making. These are not the twisted spirits of, say, Edgar Allen Poe, crossing the Styx with tortured purpose, dark issues to resolve. It is also the only line that asserts a tiny apologetic, a diminutive insistence against possible scepticism.... I know that someone does.

The concept originates from a feeling that I have had infrequently since early days of being responsible on the home front. Growing up haphazard in my approach to domestic matters, this is odd, I admit. I sometimes had a sense that when I took extra care, when I consciously performed a household thing well, that bit of mindfulness was witnessed in the spirit world of women who once performed these quotidian tasks; they approved. Not every household thing, chiefly making beds and loading dishwashers.

Wraiths and dishwashers? Seriously? Yet that was one of the tasks that evoked the feeling. I would load as many pieces as possible, for efficiency and conservation; I would load them with great precision, for cleanliness for my people. You could say on one hand for efficiency, and on the other for love. Before you say weird, bear with me, because I think there’s a history here.

Aunt Fan was a woman painstaking in her approach to domestic tasks from making coffee to making beds and, as a girl, I confess to a degree of bafflement and impatience, I have to say, at the effort and time she put into these works.

Aunt Fan was a pioneer female employee of Bell Canada, rare in her day. In this role, she was brisk, no nonsense and without flourish, yet at home, elaborate as any chatelaine. As time went on, I came to understand that she was committed to our creature comforts, for love. She did these things well because she could, and she wanted to, for us. Aunt Fan isn’t one of these spirits, they truly are anonymous. I etched her name on a stone, though, in this poem:

Fanny.  Aunt Fan. I think she is the genesis of the feeling which spilled into The Bed-Making.