On Writing “All-Night Mirror: Notes Toward an Elegy”

After my older sister died and I went to Wales to help my nieces arrange to bring her body back from Turkish Cyprus, plan her funeral (or in her terms, a FUN-eral) and sort through her chaotic affairs, we discovered in her papers that she wanted a a green burial. Natural burials were relatively inaccessible in Canada in 2010 but easily enough arranged in Wales. We contracted to bury my sister in a beautiful rolling field in West Wales that did not allow any memorial gravestones or even flowers. From a map, we picked and paid for a plot, then fixed a date to bury the natural casket (wicker, no glue or nails). As I recall, the closer to the huge, ivy-covered Sycamore trees, the more expensive the real estate.

Back home in Alberta, I decided I wanted to research the state of natural burials in Canada and write a feature article. I contacted a journalist friend for a coffee consultation and during our meandering conversation she plumbed me for details about my complex relationship with my charismatic, troubled sister. When my friend asked why I wasn’t writing about this, I broke down in tears: “You wouldn’t believe how many times over decades I’ve tried and failed.”

My friend then gifted me with the most productive writing advice I have ever received. She told me to go away on my own for at least four days, somewhere isolated with no distractions, to take a stack of index cards and to just write whatever came: words, scenes, anecdotes, memories. She warned me to resist any attempts to arrange the cards too soon.

That was the charm. The process of spillage shaped the essay’s incremental non-linear form as – what? Collage? Bricolage? Quilt? A musical friend suggested the metaphor of fugue, a polyphonic, multi-themed composition but that seems a stretch as the voice is mine throughout. Whatever the most apt metaphor, the form felt organic, invitational, open to rearrangement. It felt like a natural transition from writing poetry to writing prose. 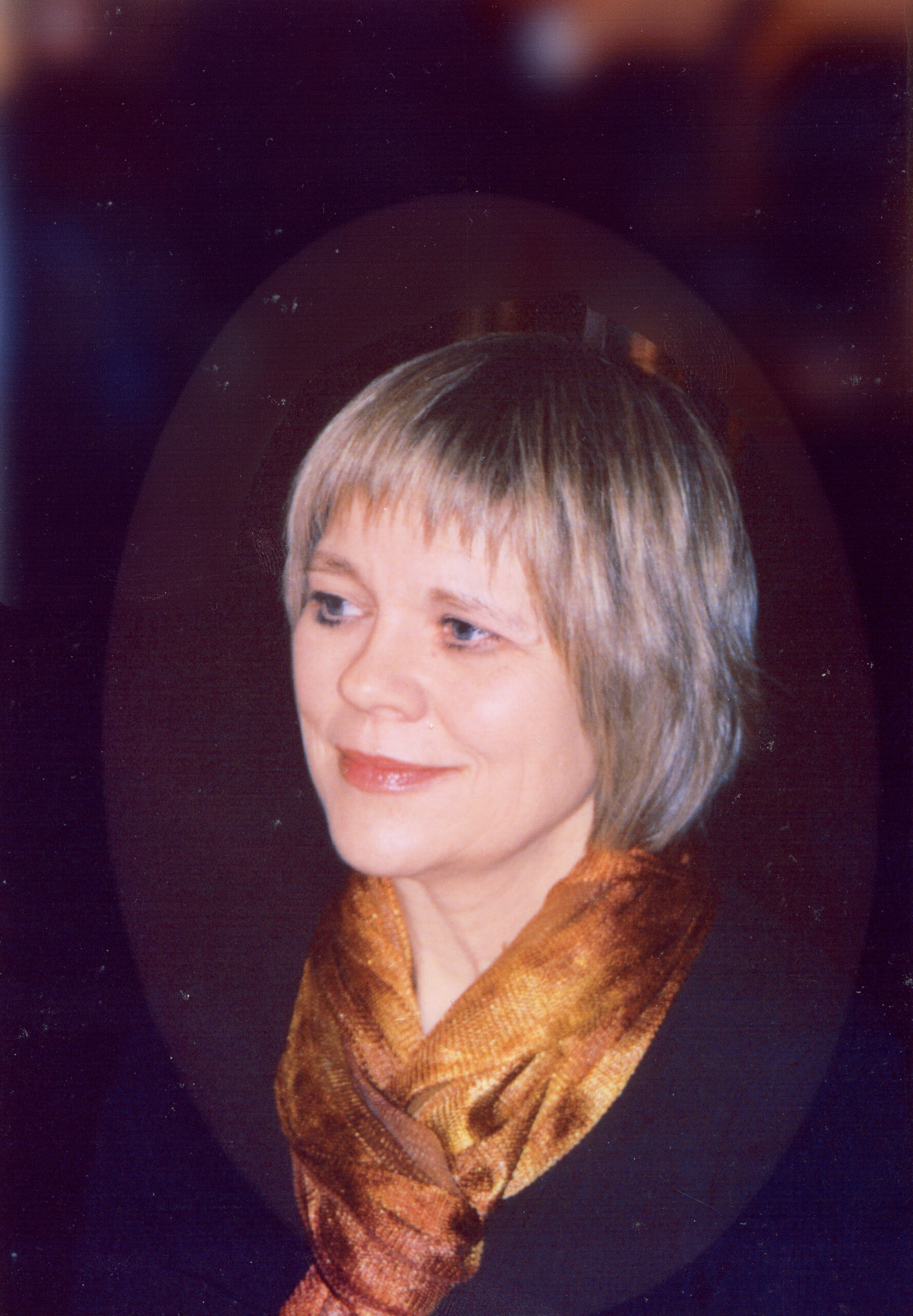 Jannie Edwards is a writer, editor, teacher and artistic collaborator who lives in her chosen city of Edmonton/Amiskwacîwâskahikan where the magpies and coyotes are becoming more bold.

Photo by Nathan Bang on Unsplash.