I knew from the beginning that this piece would be something different: it would not involve character development or dramatic events unfolding but was more a matter of exploring an emotional predicament in a personal way, using a set of interconnected images. I’m far more confident and experienced as a fiction writer than I am as an essayist or writer of CNF, so embarking on “The Astronaut’s Wife….” Was baffling as well as exciting. The only common ground between it and my fiction seemed to be a three-part structure—again I knew early on that it would be that way, though I did at one point try it out as a shorter piece in just two parts. It seemed less powerful and less complete that way. Pretty much everything I do comes out in three parts, even if that structure is not always made formally explicit. 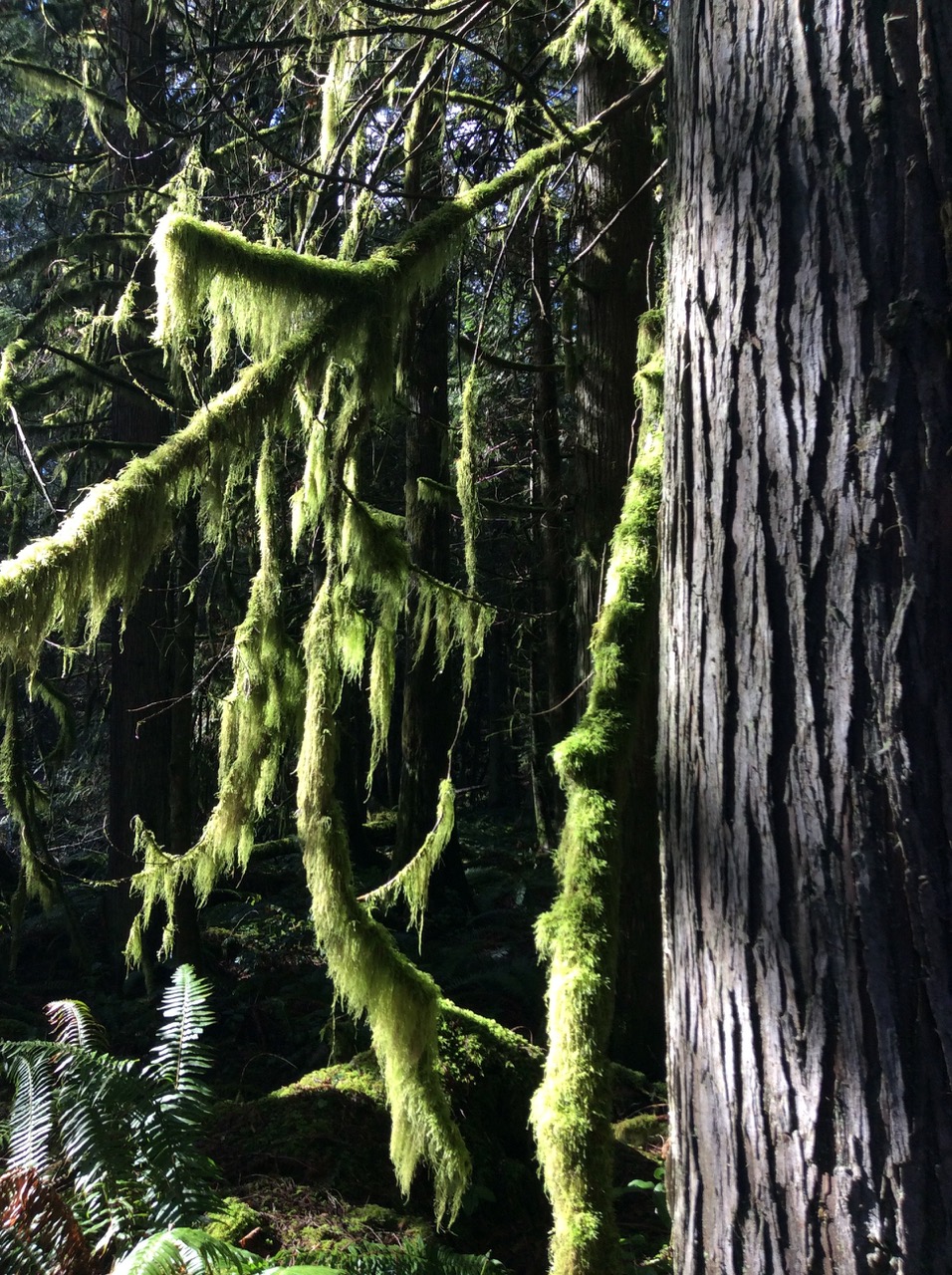 It began with the astronaut’s wife. She was someone I had some fun with after hearing an interview on CBC. I didn’t know what, if anything, she would be part of, but she and the ideas and questions she provoked seemed very much alive. Then, as the summer progressed, and my ongoing concerns about the lack of action on climate emergency deepened and became almost my only topic of thought and conversation, I began to write notes about that, and at a certain point I realized that I was writing a personal essay of some kind about one of the extraordinary mindsets our current desperate situation creates. The hike and the demo were obvious incidents to focus on.  I felt the usual discomfort associated with writing about actual people and events and I asked my friend Maggie whether she’d like a name change; she said not. 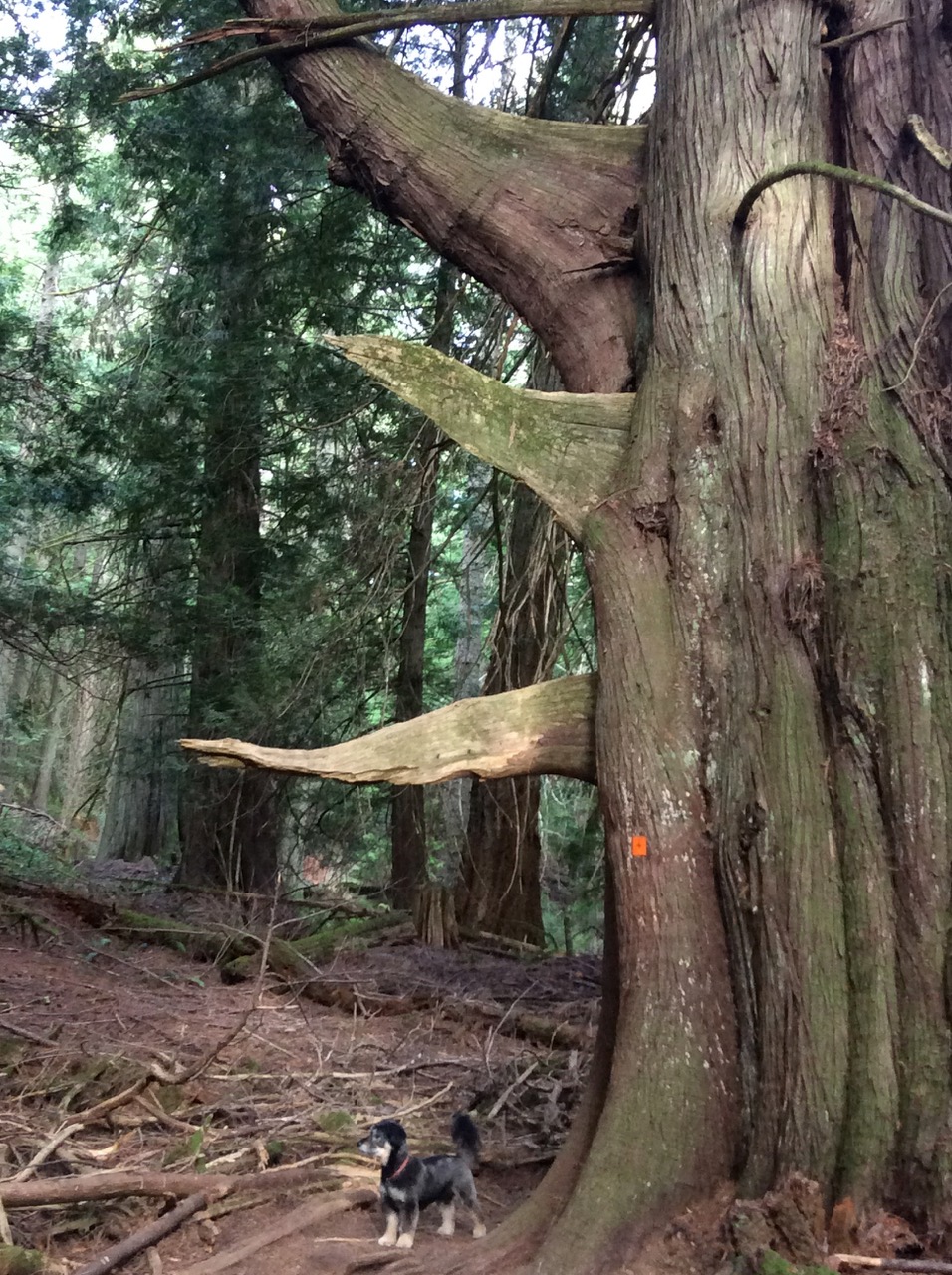 It was risky to begin with the astronaut’s wife and only reveal quite a way into the piece its specific, earthly concerns, and longer, more desperate emotional trajectory. At the same time, it seemed that this indirect approach to difficult subject matter allowed for some humour and would work better than beginning with the hike. The image of the earth as home is set up in that first section, as well an image of what I call aliveness, which is a vital element in a text that is also much preoccupied with death. When I began to fine-tune the essay, I saw that much of its impact came from image-patterning and repetition: in that way it is or will perhaps be read more as poems are. 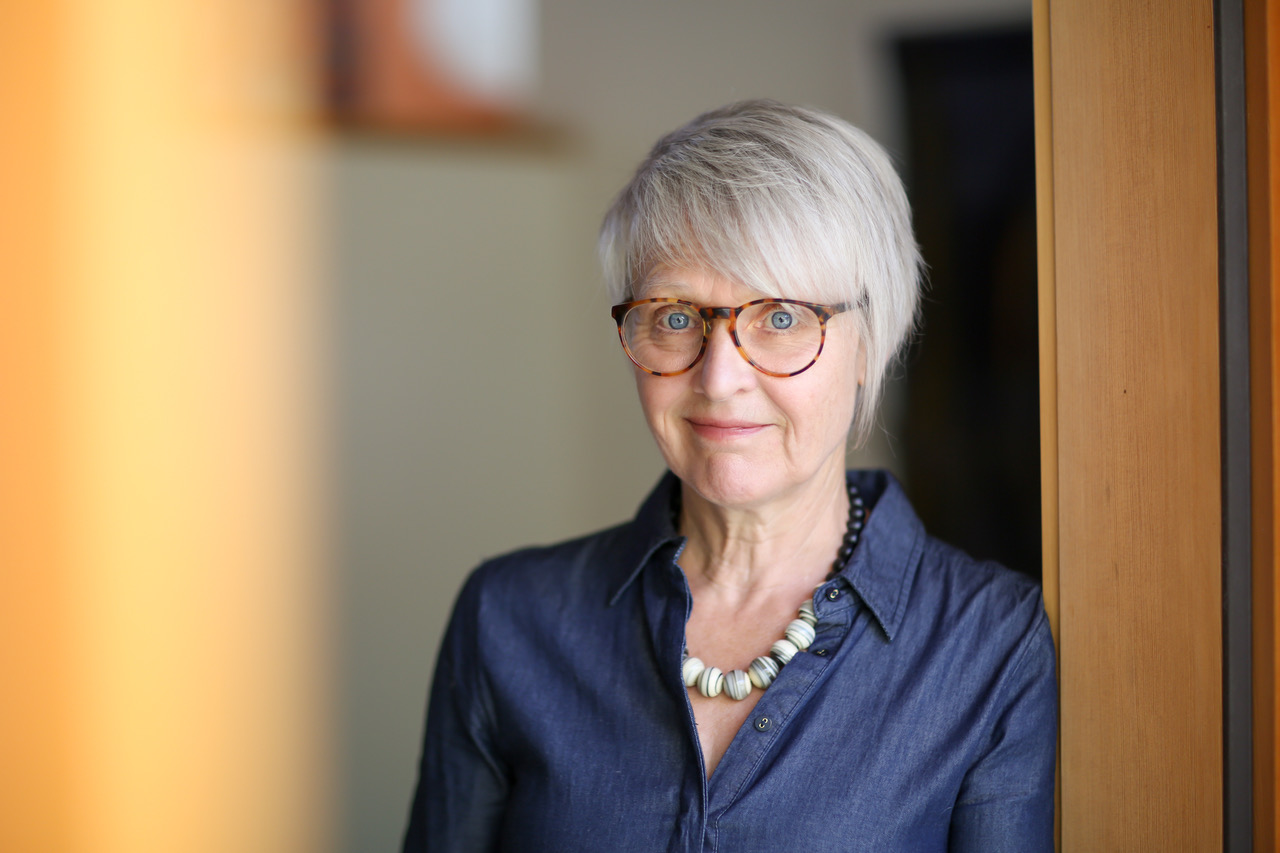 Kathy Page’s eighth novel, Dear Evelyn, won the 2018 Writer’s Trust Prize for fiction, and two of her collections of short fiction have been nominated for the Giller Prize. She lives on Salt Spring Island, BC.