When you are a co-op student, you can feel like a commodity. It can seem like we are just a staple of the university that is not given our own choice in the matter because we are just looking for a job to help us fund our education. The horror stories that have been told to me by my co-op friends and the mistreatment that they have received on a daily basis is disheartening. Due to the fact that we are temporary, HR just has to wait us out instead of dealing with the issues that we bring to them. In many cases, our complaints mean nothing. Our opinions mean nothing. We mean nothing.

The ethical issues that crop up on the job are things that we are meant to suck up and carry on with. Anything we might do in response to it can tarnish our end-of-term review, which makes it harder to get the next co-op job, which makes it harder to fund our education. The program seems like it is more willing to punish us than protect us. So, while uneasy feelings come into play and we are stuck in a monotony of complacency, we are primed to hold onto this passivity throughout our careers. 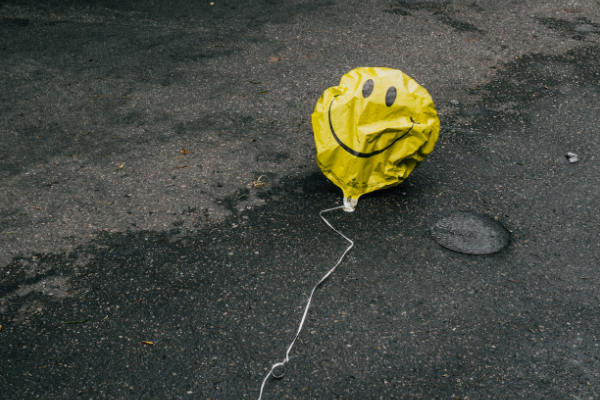 However, I am very happy to say that none of the above applies to my role as the Circulation Assistant at The New Quarterly. Not once did I feel ethically compromised or morally ambivalent. TNQ has some of the most inclusive policies that I have ever seen and it is evident that they strive for equity in their publications. I can say with confidence that they aim to take the literary world into a more progressive future.

The 2020 Wild Writers Literary Festival is a prime example of their accessibility values. Knowing that this was their first time attempting to put the festival online, they immediately took away any ticket charge and ran the events based solely on donations. In this manner, they removed a monetary barrier to entry while simultaneously showing their value of not wanting to raise money through a means where they cannot give the optimal experience of the festival, as they could in previous years. On top of this, all the events were offered with a subtitle option for people with hearing difficulties, which I had brought up and was pleased to find was already implemented.

“When you are a co-op student, you can feel like a commodity.”

I found that I was not just a means to an end that could be replaced by another desperate co-op student. The decisions I made, and actions I took, had an impact on the entire structure of the organization. When I had suggestions to make things more equitable or more efficient, I was not written off like I have been so many times previously. I was heard out and some of my suggestions were implemented. Those that weren’t implemented were more of a logistical issue than a refusal to change.

But the feeling of having my own autonomy as a co-op student seemed like an oxymoron. I didn’t feel dread from having to wake up on Monday morning like I had so many times before. I felt like I was succeeding when things went well for everyone at TNQ and my supervisor was adamantly telling me the extent of my influence in the organization. I was treated as an equal, which should be the norm for co-op students considering most of them are adults but seemed novel with my experience here.

I am uncertain of how my experience would have worked out if I was working in the office instead of from home, but it was definitely the best I’ve had so far.