When I first started working on Garden Man, I was trying hard not to write a story at all.

I’d been going through a difficult period with my writing and had disconnected from the pleasure of the act itself.

I usually like to have some sense of narrative before I begin to write, but I needed this mental trick to soften the pressure I‘d placed on myself, to help displace the disappointment after the failure, or maybe a postponement, of a troublesome longer project.

There were two things I was thinking about when I played with the first bits of my non story. 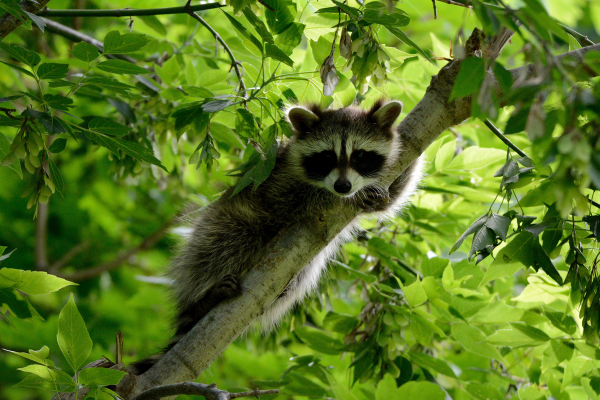 First of all, I’d woken from sleep one night in my new apartment to hear noises in my back garden. In my disoriented half-awake state I became convinced it was a man. I’d woken in the middle of the night in my old apartment to hear a couple of guys shooting up outside my kitchen window. The two things must have conflated. (This time it was raccoons.)

The second thing I was thinking a lot more about was my mom’s deteriorating health.

I immediately, instinctively wrote in the first person, imagining what it feels like to be in a body that is breaking down.

It’s difficult to remember the precise moment when I could see the garden man was becoming Garden Man, a story. It’s hard to tell from my initial notes because I started writing in the middle of the notebook, then went back to the beginning of the notebook to fill up the blank pages that were interspersed with other writing; so the pieces are very out of order.

Once I realized the garden man was going to have a finite life cycle that was tied to the seasons, that became a defining element of the story’s structure that helped to connect the fate of the garden man and the protagonist together more clearly, turning Garden Man into a truly fun and healing story to work on.

Jessica Block has published short stories in PRISM international, Event, and the anthology In Other Words. She always carries snacks in case you’re hungry.