Usually, it’s some image that starts me writing a story. In the case of Paisley Black, Last Will and So Forth, it was the image of someone crying on a streetcar. Once I’m intrigued by some simple premise like this, the story becomes a series of questions that require narrative answers: okay – crying person – who are they? Why are they upset? Who might finally react to such a public display of sorrow, and why? What form does this reaction take, and to what does it lead? Of course, this isn’t all pre-determined, one question spawns another, and the story becomes a process of inquiry and discovery. Initially, I don’t know where any of my stories will lead. 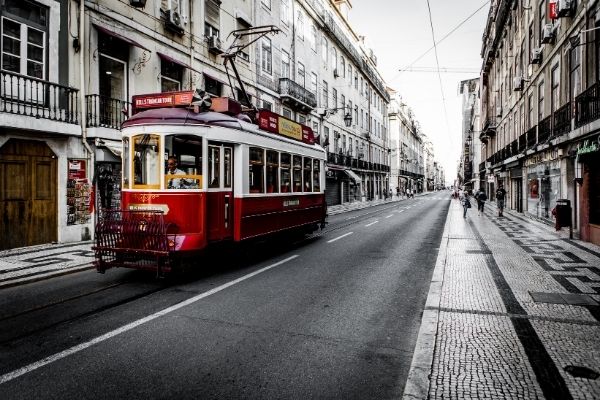 Conversely, though, I occasionally begin with an ending; but the process is the same, a process of inquiry, but, in this case, it runs backwards – a series of questions about how a certain outcome is achieved. Although with Paisley Black I started with an image, I might just as well have started with the final scene – Paisley Black playing their final gig – and how some people in the audience share in that finality, each in their own way (this then requires backstory). Thus, the story begins to take shape.

The details that give the story weight are often biographical – I do ride the Queen streetcar every day and have witnessed strangers in the grip of emotion. And I have experienced loss, and the rawness of the dire hospital visit, so these details came easily once I’d launched myself from the initial premise.

The important thing to remember is that the writing is an adventure, the path determined by the story itself, not through some pre-determined plan. For years, as a young writer, I was sort of hamstrung because a certain writing teacher insisted that his students make outlines of their stories, mapping out the plot then filling in details. I could never get past the outline. It wasn’t until I followed the path the images suggested that I had any success, or, for that matter, pleasure in the writing. I know that some writers do prefer to map everything out; but it’s important for young writers to know there is more than one way to proceed. In a sense, it’s a question of your own temperament. 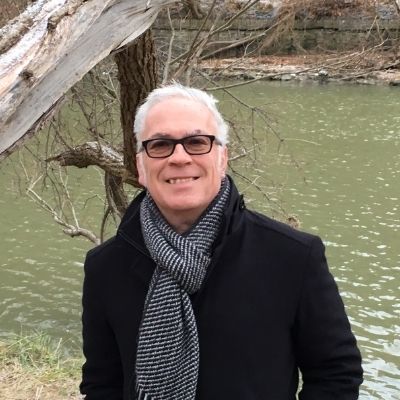 John O’Neill’s stories have appeared in Prairie Fire, EVENT, The Antigonish Review, The Dalhousie Review, and The New Quarterly. He was a finalist in the 2014 HarperCollins/UBC Prize for Best New Fiction, and his short story collection Goth Girls of Banff is forthcoming from NeWest Press. John lives and writes in the Leslieville neighbourhood of Toronto. Visit John’s website at joneill237-blog.tumblr.com