One of my favourite reads this summer is Hannah Kent’s ‘Burial Rites’, 2013 – an historical novel, set amidst the sagas of 1820’s Iceland. A grim tale about a young woman condemned to execution for her ‘supposed’ participation in the murder of her lover, yet despite the subject matter, a gripping read. A compassionate exploration of the main character, Agnes, and what might indeed be her ‘true’ story, Kent takes the reader into the heart of Iceland’s small outposts, the power of folklore, and the harsh beauty of Icelandic winters. It is eloquently written, not a wasted word, with stunning similes and descriptions that caught me on almost every page. And this is Kent’s first novel. 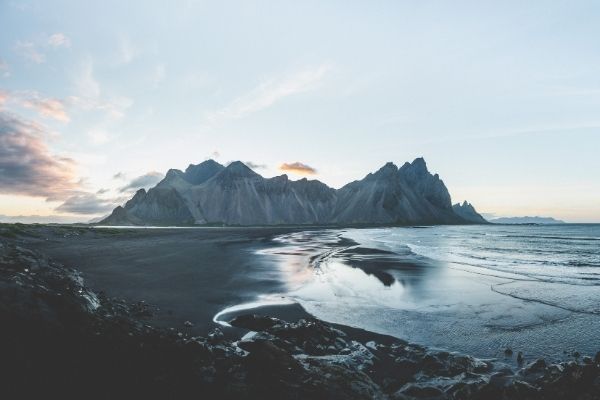 Another new writer for me is Ali Smith, an award-winning Scottish writer and many time Man Booker prize finalist. I’ve been reading her ‘Seasons’ series: ‘Autumn’, 2016, and ‘Winter’, 2017. ‘Autumn’ is described as a story about ageing and time and love and stories themselves. And it is so much more. Brilliant writing that is playful, confrontive, celebrating art while decrying the invisibility of female artists. Dubbed as the first Brexit novel, it tells the story of a feisty thirty-something woman and her childhood memories of an elderly neighbour, who woke her up to literature, science, and the world of thought. And who, now at over 100 years, she cannot let die. Interwoven with the story are chapters that create a visual stream of consciousness that at times have me feeling lost, yet leave me with a series of such powerful images it all makes sense. ‘Winter’ is different again, but with the same narrative style where the writing moves effortlessly back and forth from memory to current day, this case detailing the lives of a fractured family, holed up together over a globally-warmed Christmas weekend in Cornwall. Cited as modern day Christmas Carol , it is set in the ongoing changes of a Brexit Britain, and told, as in Autumn, in the same confrontive, yet tender and generous style. I’m a big fan!

My most recent book – The Russian Sister – by Vancouver’s Caroline Adderson, is an historical novel about the life of Anton Chekhov, written from the perspective of his sister, Masha. I’m only a quarter way through, yet I’m already lost in pre-revolutionary Russia with its beautiful landscapes and political corruption; in the intriguing character of Masha, how she manages as a woman in that male-dominated society; and in the fraught dynamics of Chekhov’s courageous yet deeply wounded family. A must read!

Sue Goldswain, a psychologist in private practice, has published several journal articles in her field, but her passion remains literary fiction. A graduate of The Writers Studio SFU, her first novel, White Lies, is with Transatlantic Agency, Toronto.