I’m a corporate lawyer, living in the Toronto area. Four years ago I decided to make a serious attempt at writing poetry, and ultimately enrolled in the MFA program at Bennington College. It’s a low residency program (five 10-day residences over 2-1/2 years) and because of the pandemic three of my first four residencies have been virtual. For these residencies I retreated to our country place – a 110 year old former schoolhouse in Grey County. 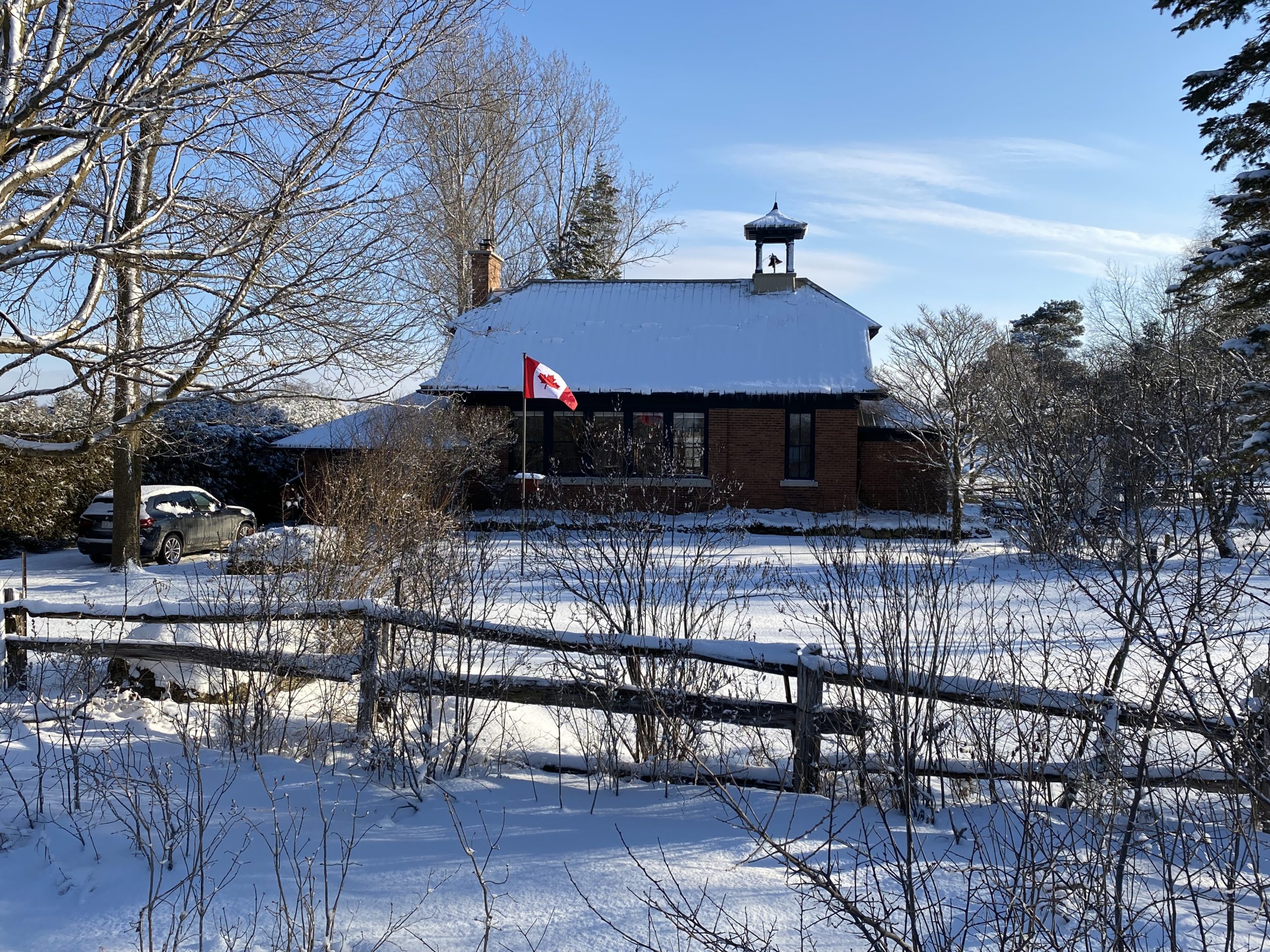 The big dining table is where I do our Zoom workshops or anything requiring a lot of spreading out, and my small table up in the bell-ringing room is where the composing and revising of poems mostly happens.

In summer, nearby Sauble Beach is where I often read my poetry and make notes in preparation for my critical writing.

So how much reading has there been in my MFA?  In all I’ve read 124 books, almost all poetry, with a few works of literary criticism sprinkled in.  For each of those books I’ve written some critical analysis – a 1.5 page section in a letter to my instructor, a 3 page critical “annotation”, or inclusion in one of my longer critical term papers.

In reporting on my reading, where do I start? The rate has been about 7-8 books per month (mostly self-chosen), and each month tends to have a topic – The Beat Poets, The New York School, Prose Poetry, Modern American, British, … The numbers are big enough to show trends, and two stand out – the Irish and the Gypsies.

I started my reading of Irish poetry with the poets of Heaney’s four towers of Ireland: Spenser, Joyce, Yeats and MacNeice. I quickly concluded the poetry of Ireland was the poetry of the peat-bog, the ruined castle, the tragedy of war – real scenes with meaning in the physical world – but then a movement at the end to the summing up, the statement of theme – great lines that plunge the reader into his own thoughts. Yeats did this well with his great lines that are so familiar: “That is no country for old men” (Sailing to Byzantium); “A terrible beauty is born” (Easter, 1916); “And what rough beast, its hour come round at last, Slouches towards Bethlehem to be born?” (The Second Coming). But my favourite poet was MacNeice. He was accused by Yeats of pursuing too much the communal over the personal. And yet his Autumn Journal is a stunning combination of both, covering the autumn of 1938 and the early days of 1939. It records his thoughts and memories on the great events of the time – the fall of Barcelona and the annexation of Czechoslovakia – but also personal topics such as his return to lectures after summer, a night drive, a morning contemplation, and his lost love. The Journal has an urgent, almost breathless, feel. It moves from the end of summer (“Close and slow, summer is ending in Hampshire”), through the failure of resistance in Spain (“As if veneer could hold / The rotten guts and crumbled bones together”), to the threshold of war (“All we can do at most / Is press an anxious ear against the keyhole / To bear the Future breathing …”).

1. Carson’s Still Life. Ekphrasis, yes, because it contemplates visual works of art. But it’s also a wander through Belfast, and features the poet coping with the cancer that would soon kill him. Perhaps the best of the 124 books I’ve read.
2. Gail McConnell – Her father was killed by the IRA because he ran Belfast’s best known prison. And her book The Sun Is Open explores the “Dad Box” she’s created of his gathered memorabilia. A moving work of prose poetry and (for those looking for sources of recommendation) this one came to me from the Poetry Book Society’s Quarterly Bulletin – the absolute best source for finding new poetry to read.

Let me not forget the gypsies. Again, it was the Poetry Book Society’s Bulletin that introduced me to David Morley. His Fury was shortlisted for the Forward Prize in 2020 and led me into his other works: Enchantment, The Poet and the Gypsy, Scientific Papers, … He paints a portrait of Britain’s gypsies that is realistic and filled with sympathy for the problems they face, but above all gives them the individual characters that they so lacked in earlier British poetry. His subjects range from the violent world boxing champion (and gypsy), Tyson Fury (“My corner-man and cut-man / are mist and water, mist and slaughter”) to the quietly conversing friends, poet John Clare and Wisdom Smith, prince of the gypsies (“‘Poor John,’ whistles the Gypsy, ‘a quaking thistle would make you swoon.’”). Reading Morley prompted me to read everything else about the gypsies, and this became the subject of my critical thesis.

I feel like I’ve only scratched the surface of my recent readings, so I’m ready to engage on what I’ve said above, but also on a number of other poets who really impressed me: 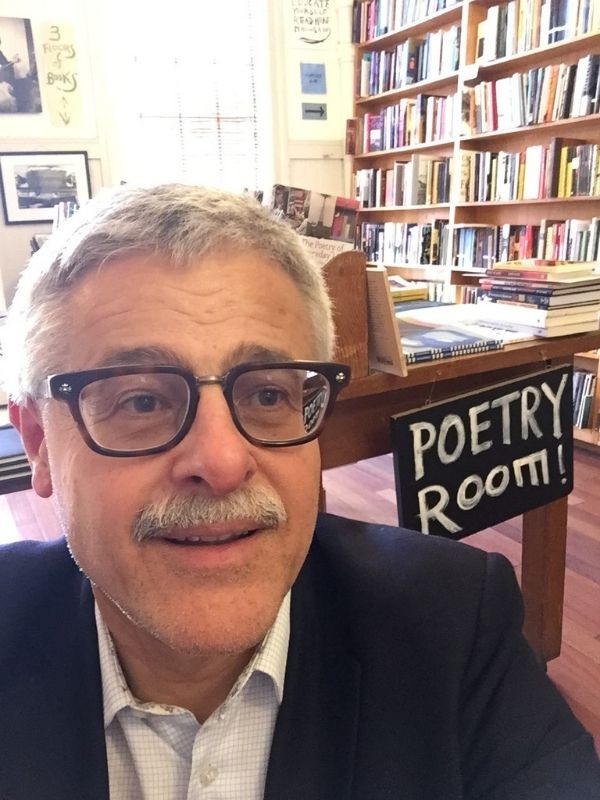 Richard Brait is a corporate lawyer living in Toronto. He is completing his MFA in Poetry at Bennington College. Richard’s poetry has been published or accepted by TickleAce, The Queen’s Quarterly, EVENT Magazine, The New Quarterly, Exile Quarterly and The Dalhousie Review. He was shortlisted for the Fish Anthology’s Lockdown Prize in 2020 and is the 2021 winner of the Gwendolyn MacEwen Poetry Competition for Emerging Writers.

Photo by Brad West on Unsplash