I have just finished the novel Jack by Marilynne Robinson. It is the fourth book in a series which began in 2004 with Gilead, a short novel Robinson herself feared might be unpublishable, but which in fact won the Pulitzer Prize.

Having now finished the series (though there are hints of a fifth book in the making) I am left with two questions. First, why are things like goodness, kindness and forgiveness so seldom the topic of modern fiction? And a related question: why do I find it so difficult, when I love and admire an author’s work, to articulate exactly why? I guess what I’m asking, in both cases is, why does the positive so easily elude us?

I can understand why Robinson feared the first book, Gilead, might never get into print. In terms of what is fashionable, what sells, the novel has just about everything going against it.  Set in in small-town Gilead, Iowa in 1956, it is told in the voice of the Reverend John Ames, an elderly church pastor who is dying of heart failure. He is writing a letter to the 5-year-old son he has by his much younger wife, Lila, and whom he knows he will never see grow up. Not the stuff of page-turners, I assumed, when I first took it on.

Well. I’ve read it three times. Each time, it has gotten bigger, wider, deeper and more baffling. Spiritually, emotionally, intellectually, the book overwhelms me. And I am astonished at Robinson’s courage in writing from such an unabashedly religious point of view. In the words of John Ames: “There is no justice in love, no proportion in it, and there need not be, because in any specific instance it is only a glimpse or parable of an embracing, incomprehensible reality. It makes no sense at all because it is the eternal breaking in on the temporal. So how could it subordinate itself to cause or consequence?” Again, not exactly the stuff of best-sellers. And yet that is what Gilead became. So maybe there is balm therein. 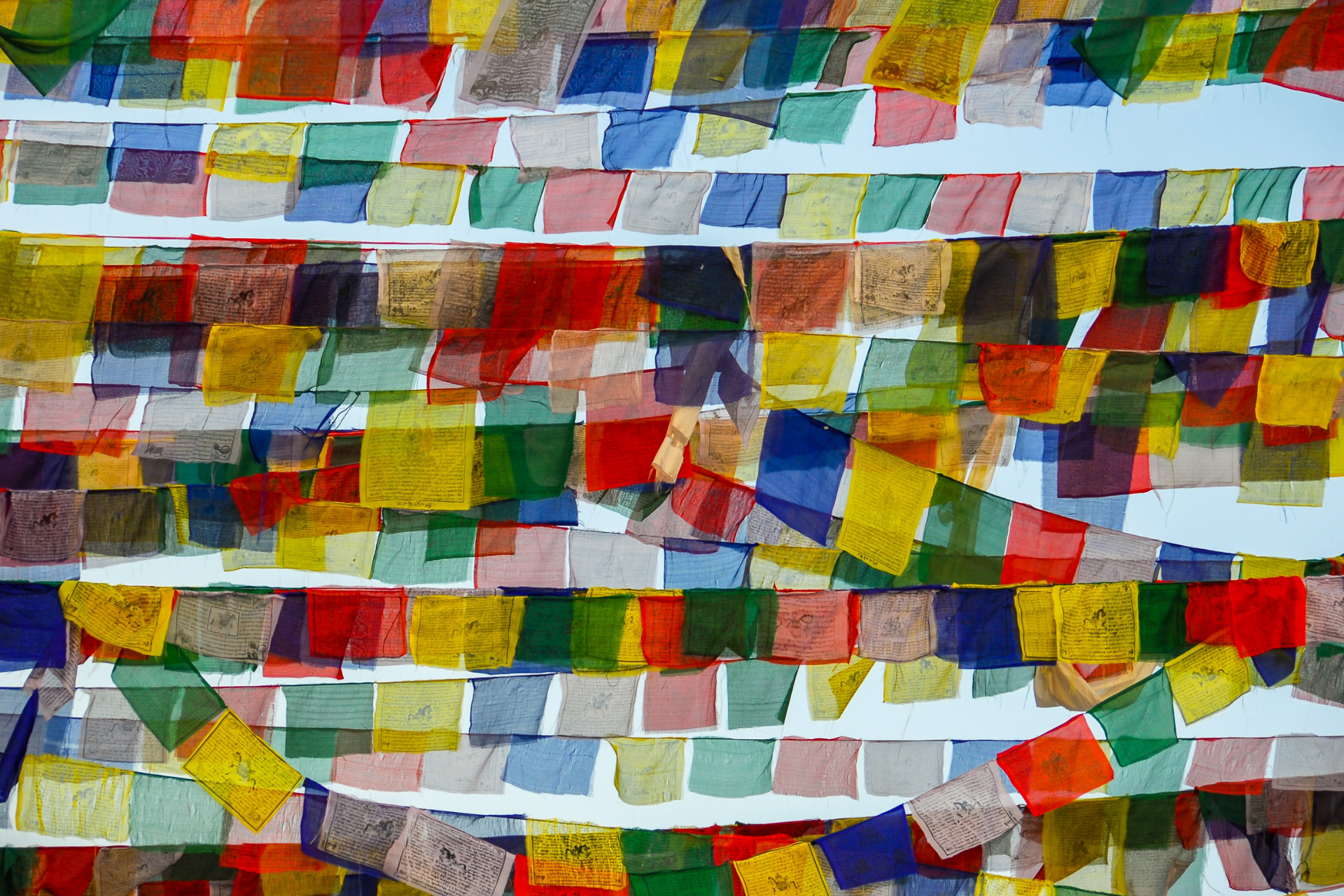 The novels that followed –  Home; Lila; and now Jack – have been compared to the Gospels, in that they tell the same story four different ways. This story involves three families, one of them Black. We meet John Ames, his wife Lila, his best friend Robert Boughton, Boughton’s son (and Ames’s godson) Jack, Jack’s sister Glory and finally Jack’s common-law Black wife Della. The latter pair cannot marry, given the miscegenation laws of the time. Despite their depicting an America of almost seventy years ago, the books are remarkably relevant to the present, dwelling as they do on racism, violence and the difficulty of having any kind of faith.

The series began when Robinson made the imaginary acquaintance of John Ames. In her own words, : “… I felt engaged by the character – his voice, his mind. I liked listening to him. He was such good company that I missed him when I had finished writing.” As a writer, I can so relate to that. We do have a relationship with our made-up people – one that feels very real. And when a book is finished, we do miss the sensation of following them around, seeing what they get up to, listening to what they have to tell us. I can only imagine the fun she had with Jack Boughton, protagonist of the latest book in the series. Read from his standpoint, the cumulative story is a retelling of the parable of the prodigal son – a remarkably unrepentant one. Here is Jack’s summing up of himself: “I’m a gifted thief. I lie fluently, often for no reason. I’m a bad but confirmed drunk. I have no talent for friendship. What talents I do have I make no use of. I am aware instantly and almost obsessively of anything fragile, with the thought that I must and will break it. This has been true of me my whole life. I isolate myself as a way of limiting the harm I can do.” And yet Jack is loved. By his father, his godfather, his sister and his wife.

Once again, while I can’t recommend all four of these books highly enough, I have to depend on others to articulate why. So here is Barack Obama’s take on their author: “[She is] unashamed to reach for big themes and big questions – about how we give our lives purpose, and how we deal with death and what it means to be redeemed from the mistakes and flaws of our lives. There’s a fundamental compassion and a deep humanity rather than cynicism about people that runs contrary to what a lot of our art these days reflects.” 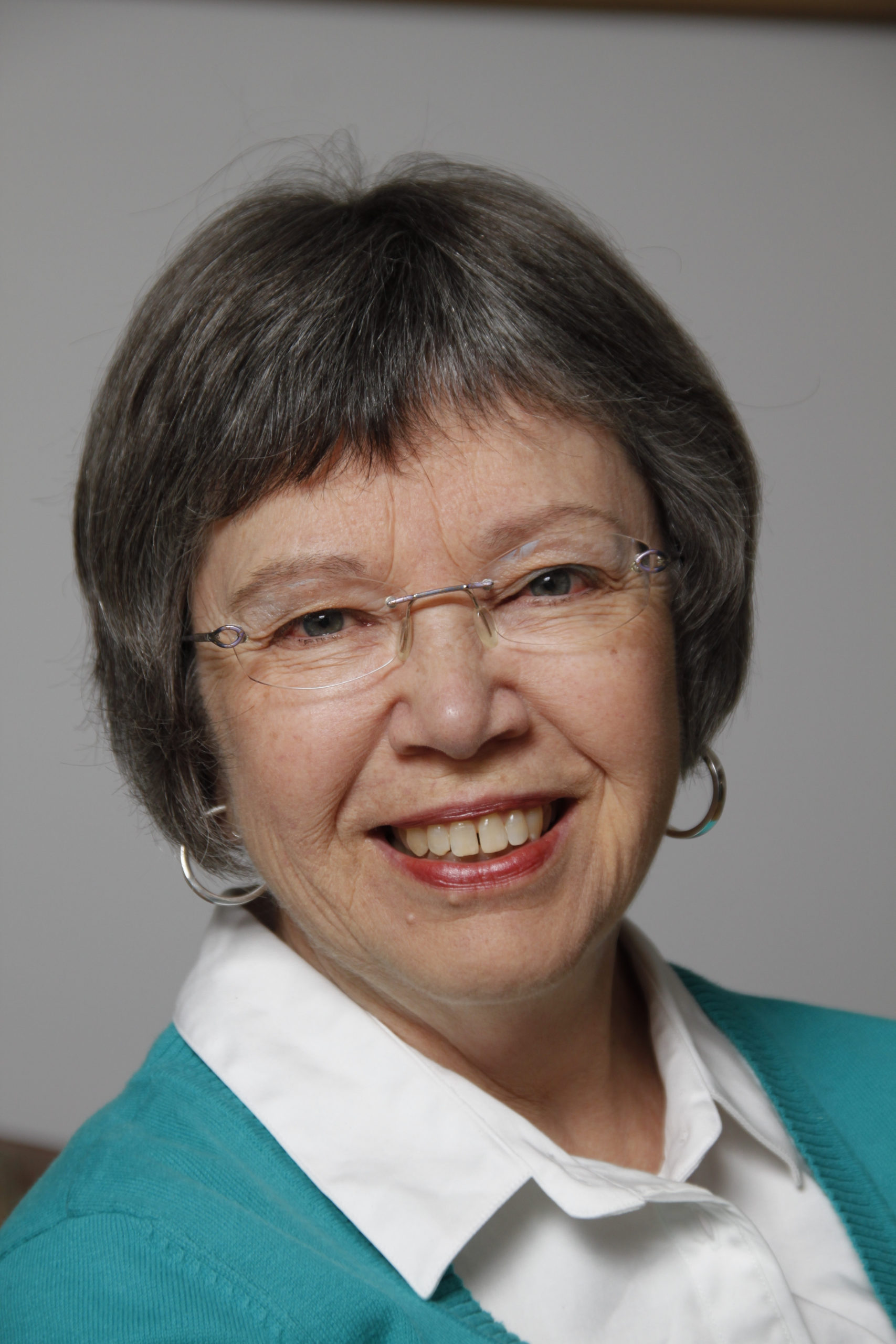 K.D. Miller’s stories and essays have appeared in Canadian literary magazines, have been collected in Oberon’s Best Canadian Stories and The Journey Prize Anthology, and have been broadcast by the CBC. She has published five collections of stories, an essay collection, a novel, and a chapbook of poems. In 2014, All Saints was short-listed for the Rogers Writers Trust Award and named as one of the year’s best by the Globe and Mail. Her latest story collection, Late Breaking, was inspired by the paintings of Alex Colville. It was named one of the best of 2018 by the Globe and Mail, short-listed for the Trillium award, nominated for the Toronto book award, nominated for the Giller prize and short-listed for the Governor General’s Award.