$1000 for one winning personal essay

Edna Staebler was a pioneer in the field of literary journalism and a beloved figure in her (our) home region of Waterloo, Ontario. Her first article, “Duellists of the Deep,” a story about swordfishing with Neil’s Harbour fishermen, and published in Macleans when she was in her forties, won the Canadian Womens Press Club Memorial Award. Edna went on to publish with Macleans, Chatelaine, Saturday Night, and other flagship magazines, while her books include the Food that Really Schmecks series—cookbooks so entertaining that people read them in bed. Edna led by example in other ways as well, founding eponymous writers’ awards, scholarships, and bursaries to nurture writers. She helped to found The New Quarterly in 1981, and in 2005 her generous bequest allowed us to establish this award, in her honour. 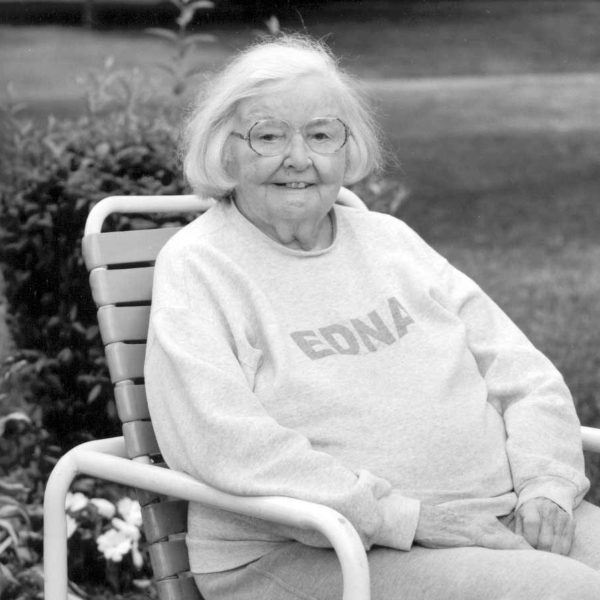