Whenever I write anything, it feels visceral, like I’m an elephant picking up the scent of distant water, or a bee honing in on the electric field of clover and dandelions, or a snake testing the air with its forked tongue.

I write early drafts by hand, following my pen without forethought. It’s intuitive: impulse, words, and later, after I have something down on paper and as a separate exercise, decisions about form and craft.

I have no map, no destination in mind, just the desire to follow the scent and see where it leads. Writing is discovery for me. If I try to control it, it never works out. 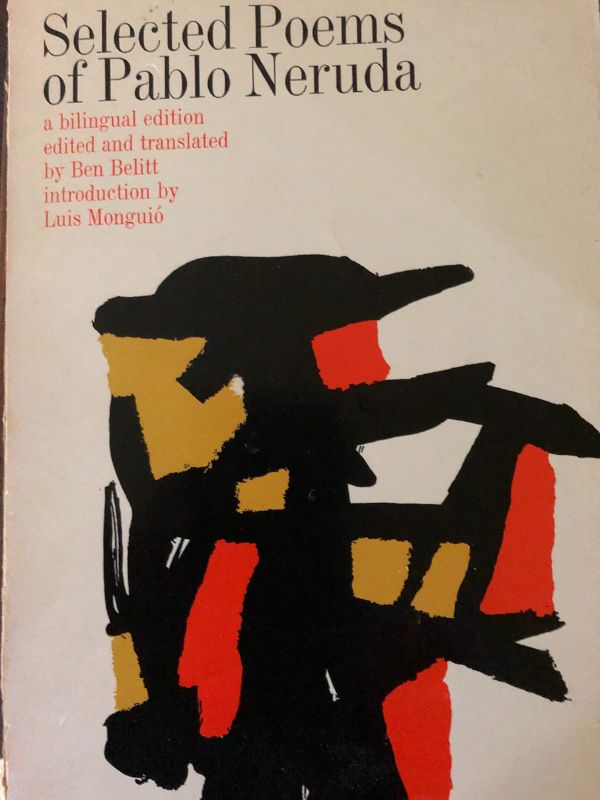 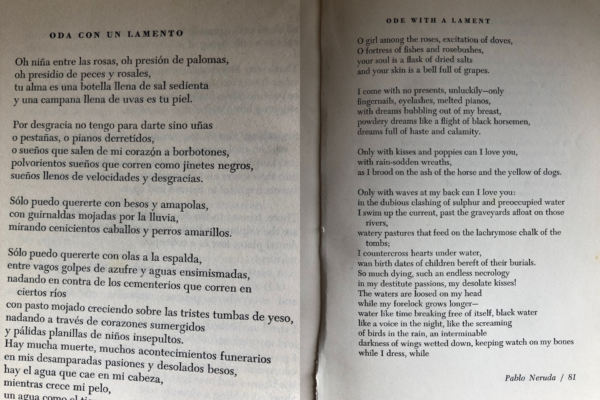 When I was first asked to contribute an essay for “Falling in Love with Poetry,” I was engaged in writing my nonfiction book, In Praise of Retreat. I was busy, but I also felt reluctant to explain my digressive path to poetry, like it was too private. But as soon as I turned my attention to writing poetry again, an impulse arose.

I wrote the first draft of the essay longhand in my notebook, intrigued now to explore the mysterious way poetry cast its spell on me. The draft was far too long. I set it aside, and about a week later, went back to look. That’s when I noticed references to music, which seemed apt, given that poetry is rhythmic language.

I began to type the essay into my computer, transferring only what I felt was vivid. In the next draft, I added subheadings, which turned out to be dreadfully intrusive, so I took them out again.

As I went along, I decided on thirds as the way to structure and create order in my tangential story. It made sense because I’d told in three roughly 20-year increments, an instinctual choice likely based on my love of narrative chronology. Also, someone – I forget who – had been enthusing wildly about “the rule of thirds,” which guides the composition of photos, paintings, films and other visuals. By the time I’d finished the essay, I’d discovered that my fugitive music, The Gymnopèdies, was also composed in three parts.

The poems that accompany the essay arose with the same elephant-sensing-water feeling. I wrote “Fallow” 25 years ago while watching my new husband gardening and only finished it last year. “If the Map is the Territory” was an anniversary poem that veered off in a new direction. “In Dark Waters. In Brightness” I wrote quickly, for a poet whose words I lean on, saddened to hear of his death.

I write to follow the scent, to have an adventure, and if I’m lucky, to find my way to something new and sustaining.

Kirsteen MacLeod is a writer and yoga teacher in Kingston, Ontario. She is working on her first poetry collection, about embodied life. Her work was a finalist for 2021’s CBC Poetry Prize, and Arc Poetry‘s 2020 Poem of the Year.