“The Getaway” began as a chapter in my novel, White Lies, that I removed in one of the later drafts as it seemed like an indulgence, and not pertinent to the central story. Once I started working on it as short fiction, it developed a life of its own, with completely different characters and settings.

While “The Getaway” is not in any sense my story, it also is, being rooted in the South Africa of my lived experience. I spent my growing years and early adulthood in the staggering beauty of that land, as well as living under the brutal spectre of Apartheid. I grew up reading novels and short fiction by authors that focused on the human misery in my country, and what happened to those courageous enough to fight it. As a result of this experience, I’m drawn to write stories that take place in repressive regimes. In “The Getaway”, I wanted to capture the tension between the Afrikaner and English speakers by placing that complexity in Cara’s family, in the form of her father’s Afrikaner/Dutch forebears, and her English-speaking mother. Another theme that emerges in my writing is the immigrant experience, especially those who feel compelled to leave their country of origin, and what happens to their sense of home. As well, my interest in trauma and its many faces in recovery continues to inform my exploration of characters, and their experiences. 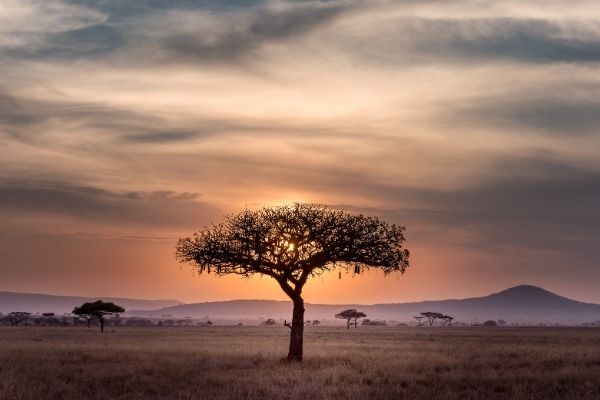 To date, I write literary fiction, since it’s the genre I love, and mostly read. Typically, I start a short story with a first line or paragraph I’ve jotted down in my notebook, or an image, or character I want to explore, or a story I have heard. I don’t structure very well, I’ve learned that about myself. So, despite several classes and workshops on structure, when a story is cooking, I don’t think beginning, middle and end, nor even a story arc until I’ve done the first draft. Then I usually do several rewrites to bring the story into a tight and coherent form.

In terms of forms, I recently read Krzysztof Pelc’s disclosure on how he wrote Green Velvet, winner of the 2019 CBC short story prize. Starting with a scene, he then had a wild unrelated thought stemming from something he’d read, and worked backwards, writing all the things that were “trotting” into his mind. I would love to try that! I’m also intrigued by Ali Smith’s fiction which has been dubbed post post-modernism, or meta-modernism. Fast paced, unconventional, and deeply centred in her character’s thoughts and emotions, she takes the reader right into the heart of their modern day crises. I’d love to play around with that aesthetic in a couple of short fiction stories I have on my back burner.

Sue Goldswain, a psychologist in private practice, has published several journal articles in her field, but her passion remains literary fiction. A graduate of The Writers Studio SFU, her first novel, White Lies, is with Transatlantic Agency, Toronto.